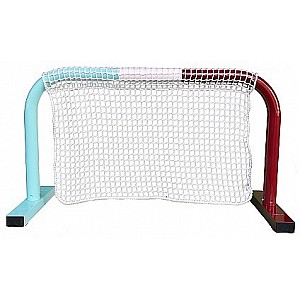 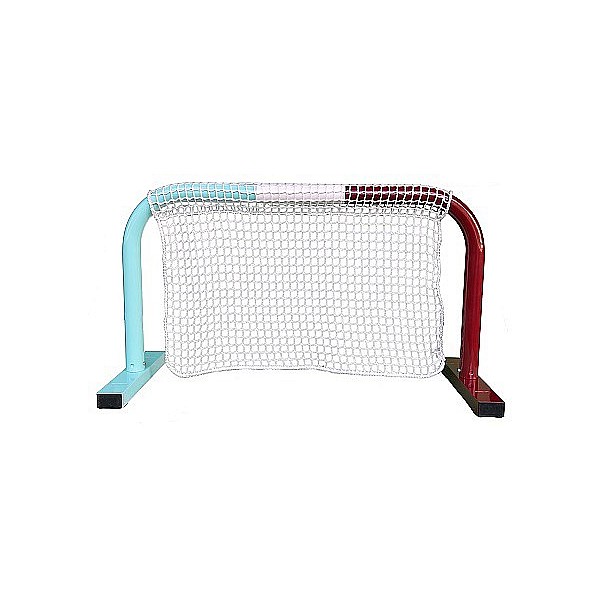 The FooBaSKILL goal which is made of aluminum, has a robust net of polypropylene. Through the included rubber bands the door can be easily attached to the vaulting boxes. For this, only the tapes must be placed around the vaulting box and then hooked to the ends of the goal. The FooBaSkill goal with its specially designed non-slip feet ideal for use in gyms, but can also be outdoor nutzen.FooBaSKILL connects two sports in one game, football and basketball. The extraordinary here is that in the left half of the only basketball should be played and in the right just football. Always two teams play (each of four teams) to today. Once the center line is crossed, must be the sport changed and the teams have to reorient. On one side of the playing field two vaulting boxes are provided (only the top two elements) which serve as soccer goals. In each box is a respective one FooBaSKILL goal, in the other half there is a basketball hoop. The aim of the game is to score as many points.
Data sheet
50050
New product
4 kg
Delivery as a package
3-7 Days
Attachments 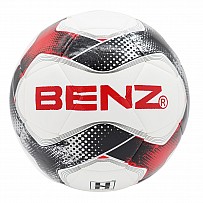 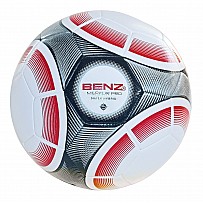 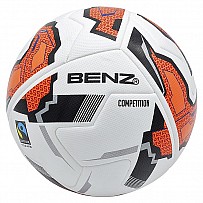 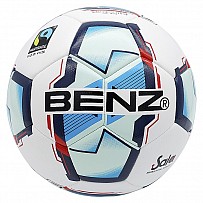 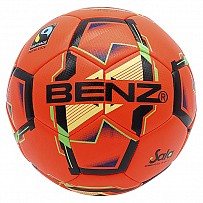 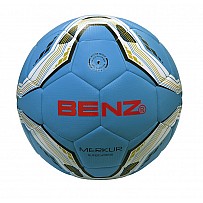