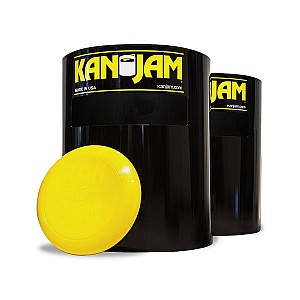 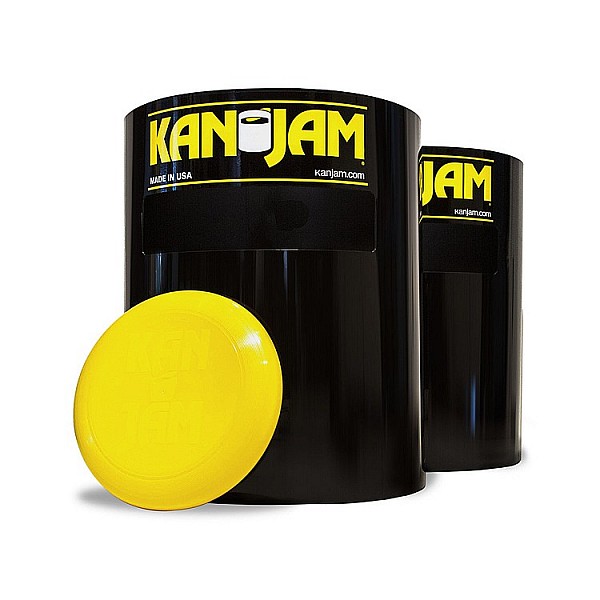 KanJam® is an action-packed disc target throwing game from the USA. Quick and easy to learn, whether with friends in the backyard or at school, anyone can play.

The aim of the game is to throw or jam the disc into a large barrel (Kan). KanJam® is a perfect outdoor game and promotes reaction speed and eye-hand coordination.

How is KanJam® played?
At the beginning of the game, the two "cans" are placed about 15 meters apart. The game is played with two teams of two people each (thrower and deflector). Here, the throwers are placed behind a can. The thrower throws the disc to his deflector at the opposite barrel. The thrower tries to get the disc into the barrel by extending or lowering it. Each barrel is equipped with a slot (7.5 x 30 cm) at the front. If the disc lands directly in the barrel through this slot without the intervention of the deflector, the team wins.

Points are awarded as follows: 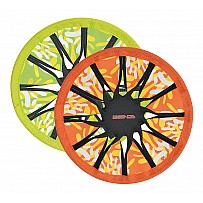 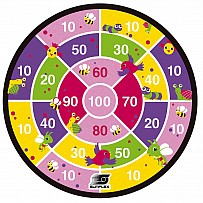 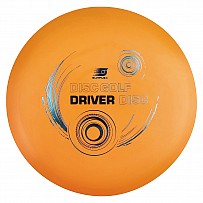 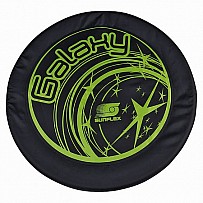 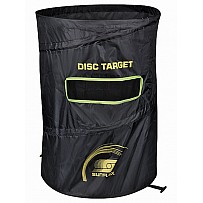 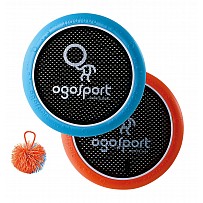