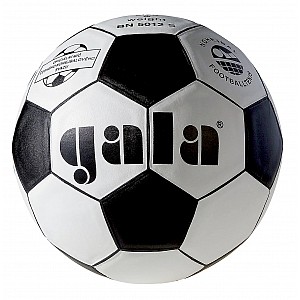 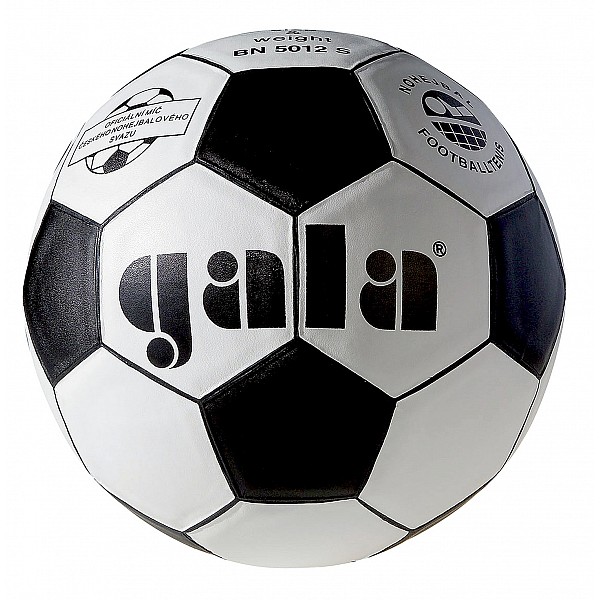 The Gala football tennis ball fulfils all FIFTA technical standards and is made of 32 synthetic leather panels. With its circumference of 68-71 cm, the competition ball conforms to football size 5. Football tennis is considered a ball sport in its own right, but is also popular in football training to improve coordination, stamina and speed.

How is football tennis played?
Football tennis has its origins in Czechoslovakia and is becoming more and more popular and well-known. Football tennis is played in singles on a 9 x 12.8 m court and in doubles or triples on a 9 x 18 m court. The special aspect here is that the court is divided into two halves by a net, as in tennis. The game is played with 2 teams and the ball is played over the net with the feet - just like in football. The rules are set before a game. It is decided how many ball and ground contacts are allowed per move. As a rule, the following applies: in singles 2 ball contacts per player and 1 ground contact, in doubles 3 ball contacts per team and 2 ground contacts and in triples 3 ball contacts per team and 2 ground contacts. In general, touching the ball with the hands or touching the net is considered a violation of the rules. The game is played in two sets. The team with the highest score wins.

How are points scored?
Points are scored by own points (the opponent cannot play the ball back) or by mistakes of the opposing team. Hits into the net, players touching the net, too many or too few ball or ground contacts in the move, as well as moves ending outside the court are considered as opponent's mistakes.
Data sheet
42101
0.44 kg
Delivery as a package
21 Days 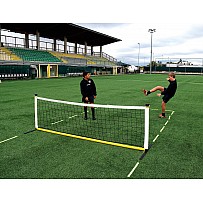 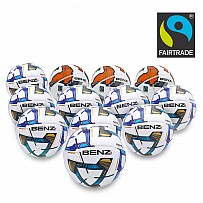 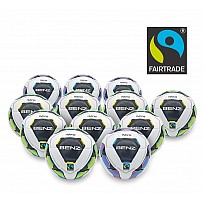 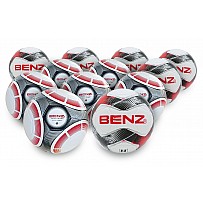 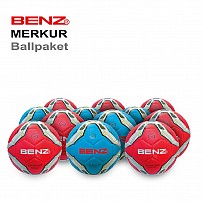 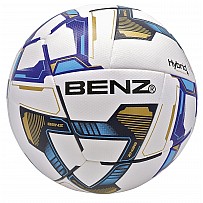